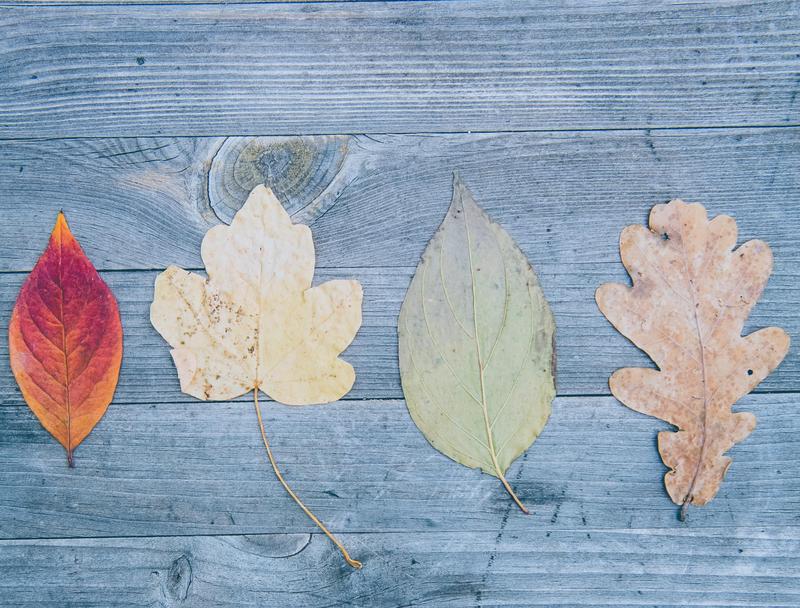 A Letter from the Superintendent of Schools re: BC and SD48 Education Restart Plan 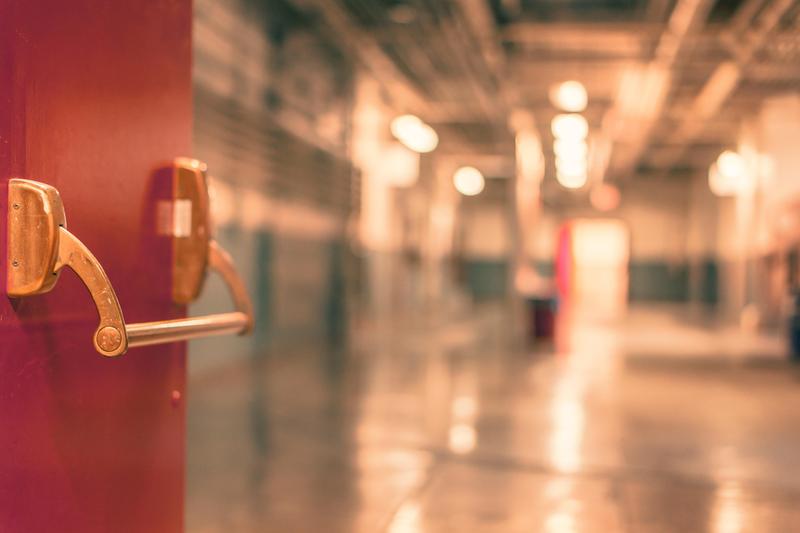 Registration is currently closed for the summer and will re-open on Monday, August 31st at 8:30am. Please click here for more details!
Read More » 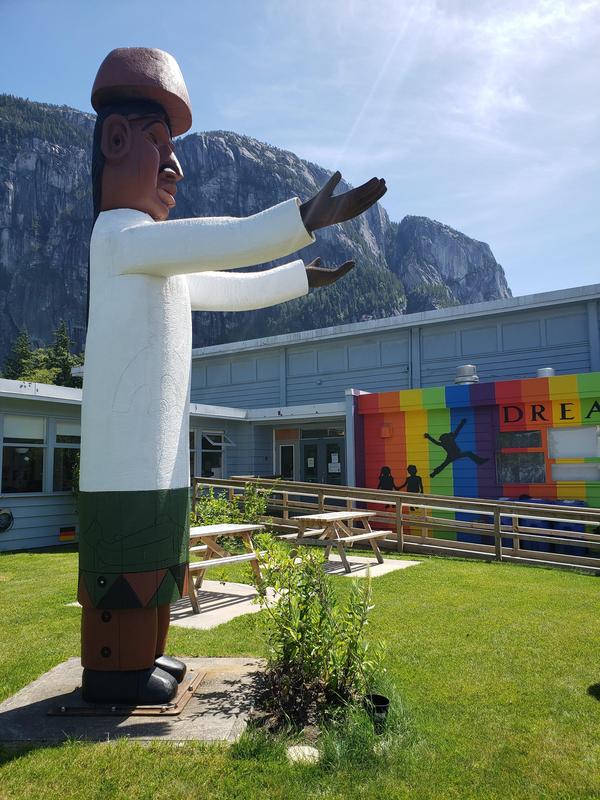 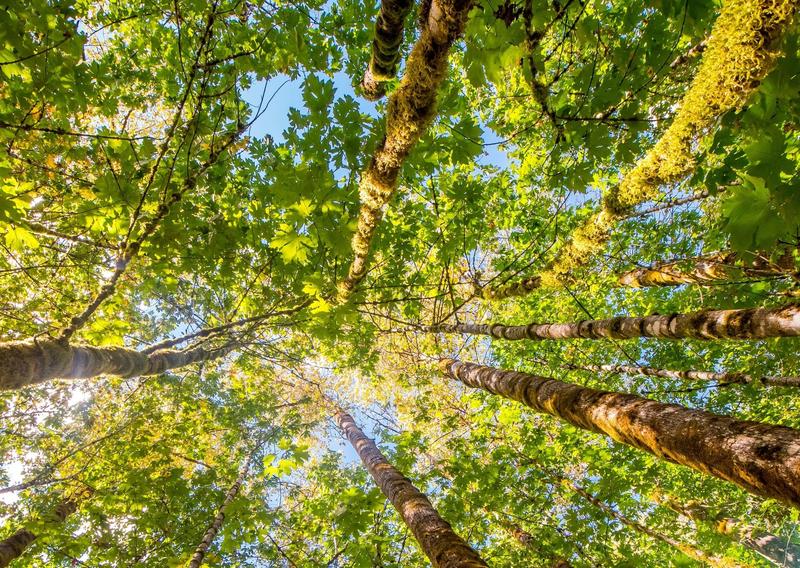 Year-end Message to Families from the Superintendent of Schools 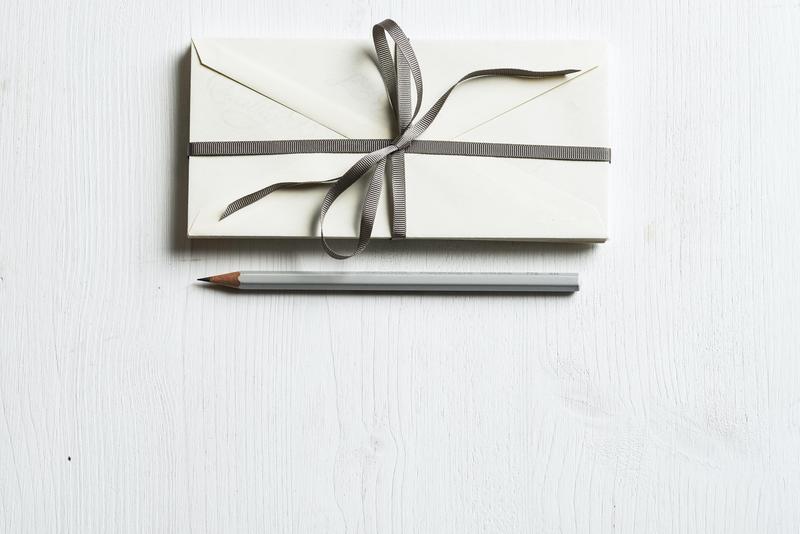 Joint Year-end Message from the Minister of Education and BCCPAC 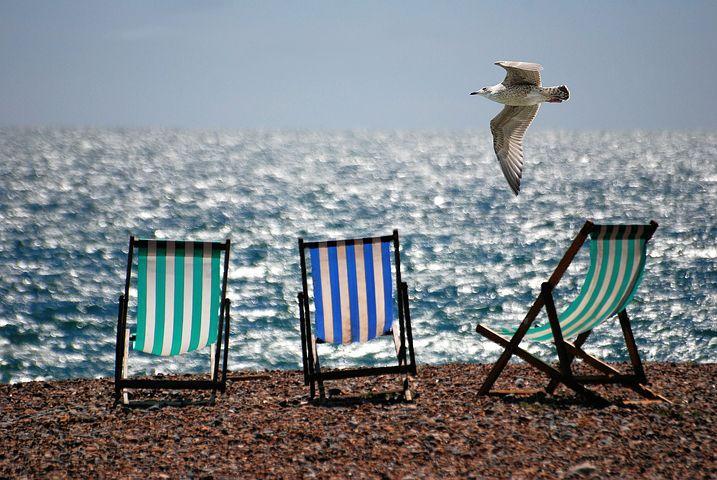 Only one week left!
Read More » 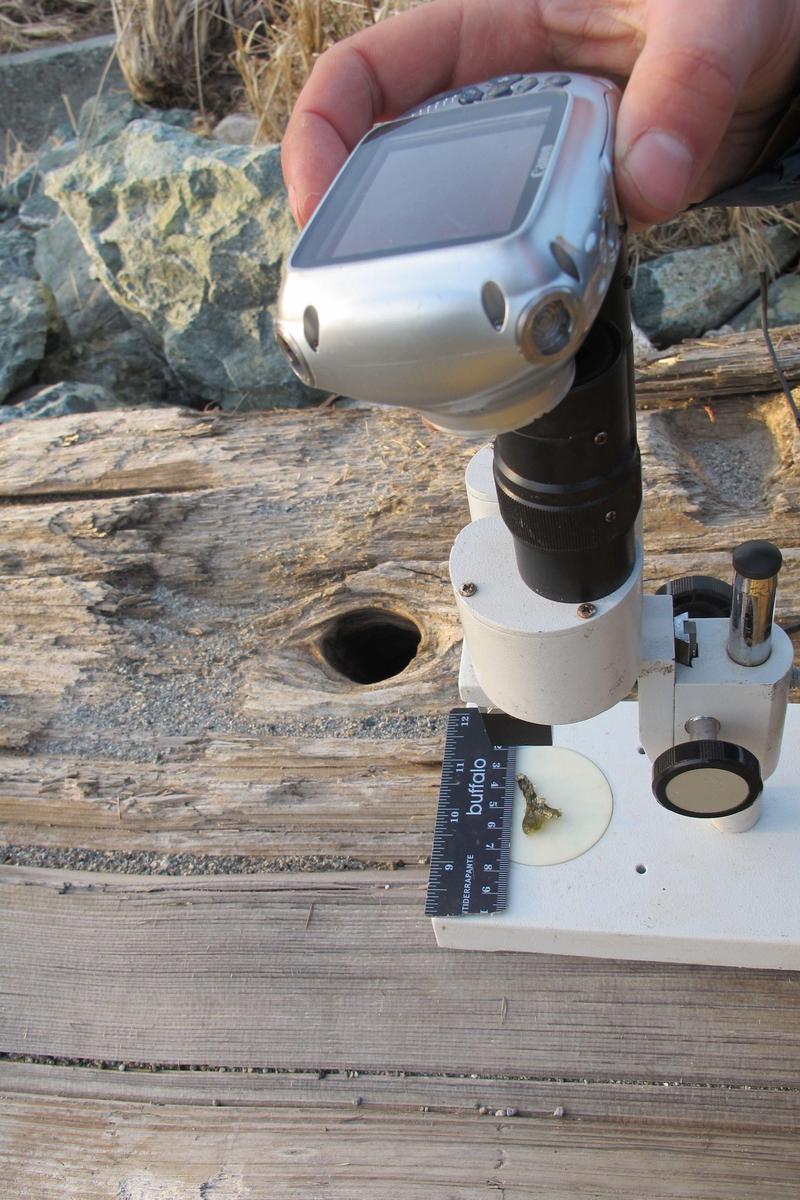 Learning Expeditions and Project Based Learning

We Are So EXCITED!!
Read More » 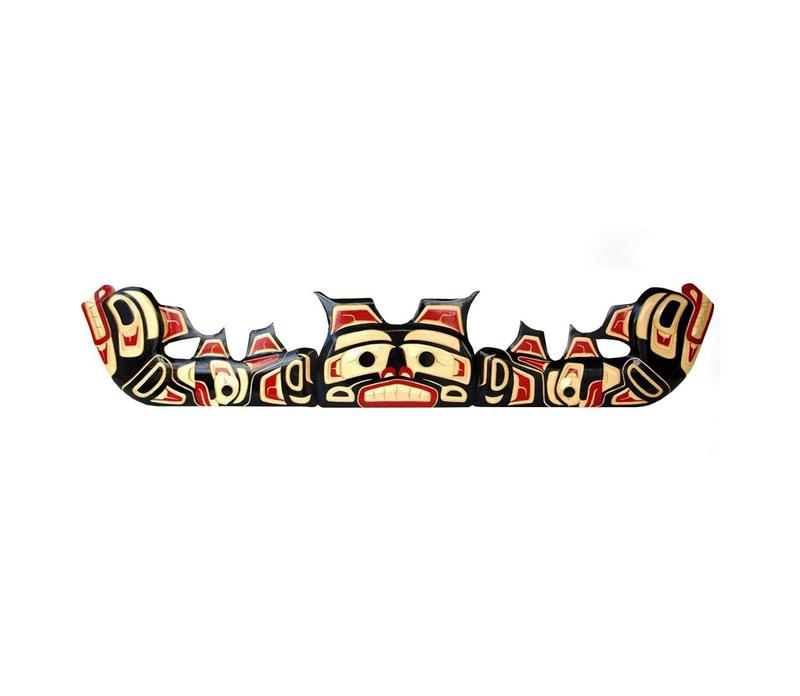 Legend of Sinulhky - Told by Char Williams
Sinulhky was a massive two-headed serpent that once roamed through the Squamish territory, its horrible shrieks frightening the people in the village of Stá7mes, Squamish. Xwechtáal, a young warrior, was tasked with killing the serpent. He pursued it up Siyám Smánit where it left a striking black streak, now known as the Black Dyke. For four years, Xwechtáal pursued the serpent until he was able to slay it as it rested in a lake.
Read More » 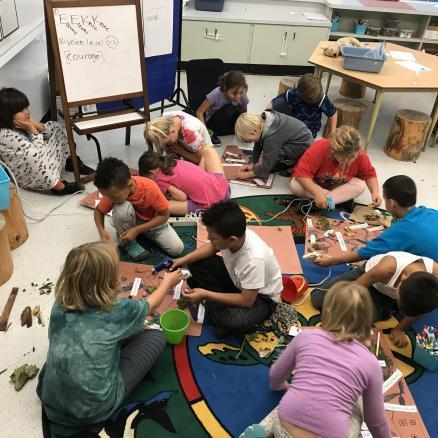 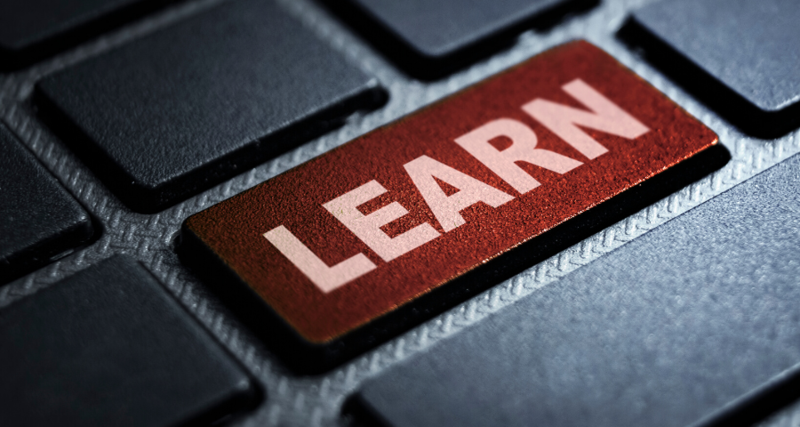 School District 48 is pleased to provide ongoing support for K-9 student learning available to all students now, over the summer, and into the fall. This support is available on a website called the K-9 Learning Menu!
Read More »
RSS Feed